Home › Blog › FAQs About The Scorpions In Queen Creek

FAQs About The Scorpions In Queen Creek

The Arizona summer is coaxing us out to enjoy some sunshine, but we aren’t alone. All different sorts of pests come out in the summer season, including venomous arachnids. The Queen Creek pest control specialists at Canopy Pest Control are getting ready to handle the deadliest scorpion in the United States. 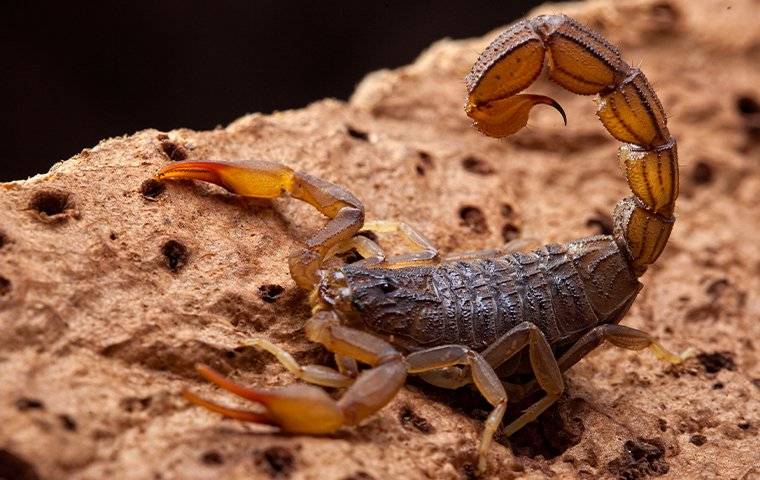 Arizona is home to several different types of scorpions. Some are more dangerous than others, and one is the deadliest in the country. Arizona scorpions include:

The Arizona bark scorpion is the most lethal in the U.S. It is smaller, more aggressive, and needs to pack more of a punch to get its prey. The venom does just that. It causes numbness, extreme pain, and vomiting over the course of two to three days. Get medical help if one of these stings you, as it can be fatal in some cases.

The other three are also dangerous scorpions, but not nearly as much. Their venom will hurt, but won’t cause serious problems. The stripe-tail scorpion is also aggressive and moves fast. These like to hide out away from the sun during the day, making them a nuisance when camping. You should check shoes and sleeping bags to make sure they aren’t hiding there. Yellow ground scorpions look like bark scorpions, but their tails are wider than the bark scorpion.

Scorpions won’t normally come into the house unless there is ample food, such as insects. They will more often get into your yard to hunt. Even more alarming is the fact that the most venomous bark scorpions don’t mind hanging out together. Many other species cannibalize others in their space.

To keep a dangerous group of scorpions away from both yard and home:

These venomous arachnids will try to hide while hunting during the day. Make sure your yard doesn’t have places like excess rocks or brush where they can set up a stakeout. Scorpions need to drink water more often than they need to eat, so don’t invite them in with standing water.

These arachnids are so interesting that many choose to keep them as pets. But if you feel you might have unwanted ones in your yard, use an ultraviolet light to look for them, as they'll glow under these lights.

We at Canopy Pest Control have served the Queen Creek area for more than a decade. We pride ourselves on being eco-friendly and providing optimal care for any unique need. If you have scorpions in your yard, you might need professional scorpion assistance. We use the right pest control methods to get them out without inconveniencing you or your family. Reach out to us for any pest concerns you have in the Queen Creek area. 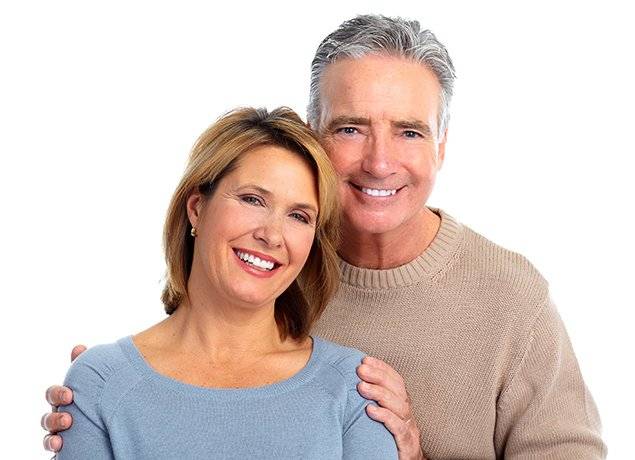